Get to Know
Cooper Owens, DDS

With well over 15 years of experience in the dental world so far, Dr. Owens definitely knows how to help each patient in need of a brighter smile. His approach to oral healthcare is modern, comfortable, and designed around your specific goals. Interested in learning more about him? Just keep reading below.

Why Did You Decide to Become a Dentist? 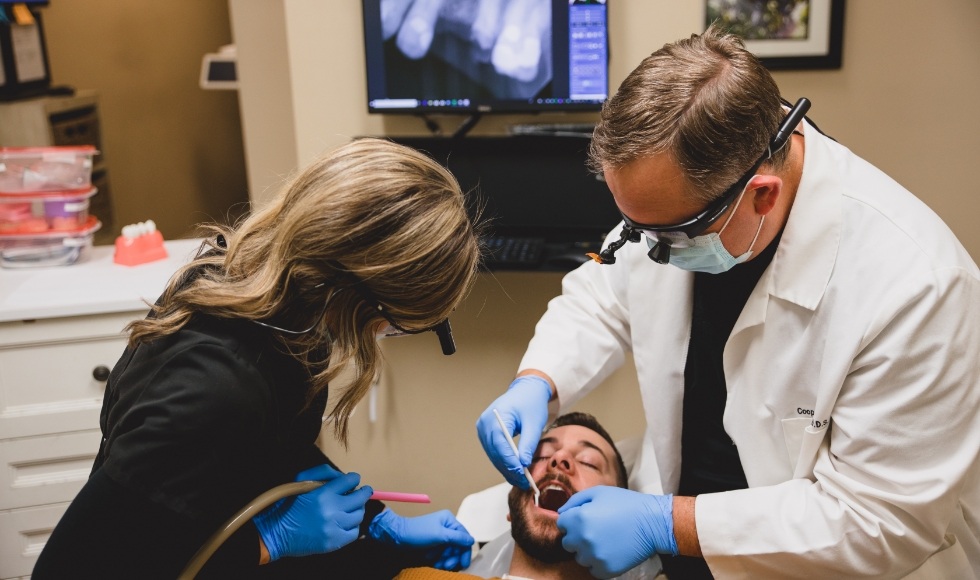 As a kid, Dr. Cooper went on a several mission trips and experienced firsthand how fulfilling it was to help people in need. He realized that dentistry was a great career for helping patients escape chronic pain, discover newfound confidence, and enjoy a much higher quality of life. All these years later, he’s never regretted his decision for a second! Dr. Owens is a big believer in helping patients understand the importance of oral health through providing an experience that is enjoyable, informative, productive, and dare we say, fun! He previously owned another dental office in Chardon. Now, Dr. Owens only practices in Geneva to ensure he can provide patients the top-tier, one-on-one dental care they deserve.

Where Did You Study Dentistry?

Dr. Owens attended UC San Diego for his undergraduate degree, achieving his Bachelor’s in Biochemistry/Chemistry in 1998. From there, he attended the University of the Pacific School of Dentistry and earned his Doctor of Dental Surgery. While in dental school, he was awarded a Health Professions Scholarship by the United States Air Force.

Upon graduation, he was commissioned as a Captain in the USAF, serving as dentist there for six years. His active duty service began by completing an Advanced Education in General Dentistry residency at Wright Patterson AFB in Dayton, OH. After being honorably discharged in 2008, he and his young family moved to the Chardon community, and purchased the Geneva dental office in 2008.

Outside of the Dental Office, What Do You Like to Do? 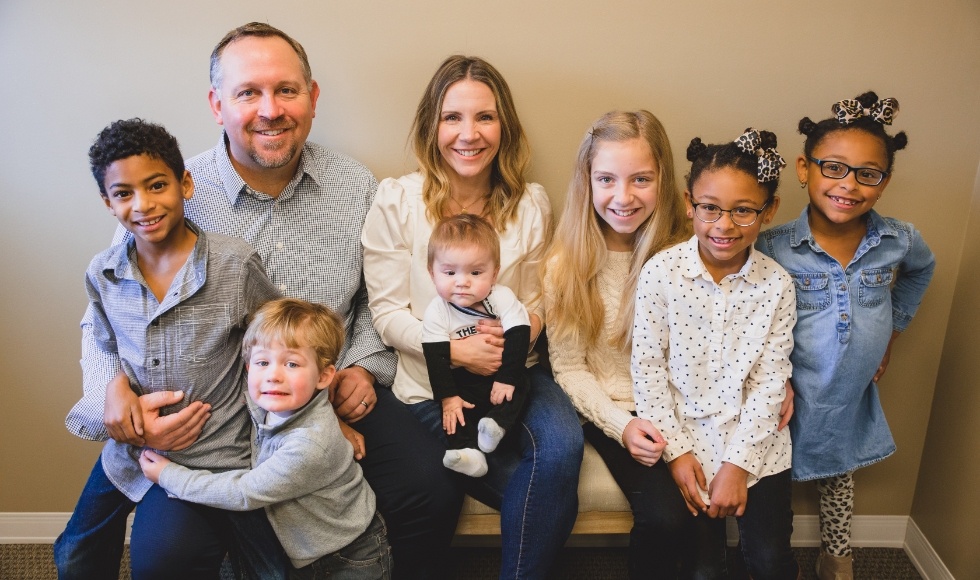 When he isn’t busy caring for teeth, Dr. Owens spends lots and lots of free time with his beautiful wife, Theresa, and their six kids. His biggest personal hobby is golf! In fact, he’s got a golf dome in the back of the dental office so that he can practice between patients. He also regularly goes on dental mission trips, providing vital care to underserved populations.